NO ONE LEFT BEHIND 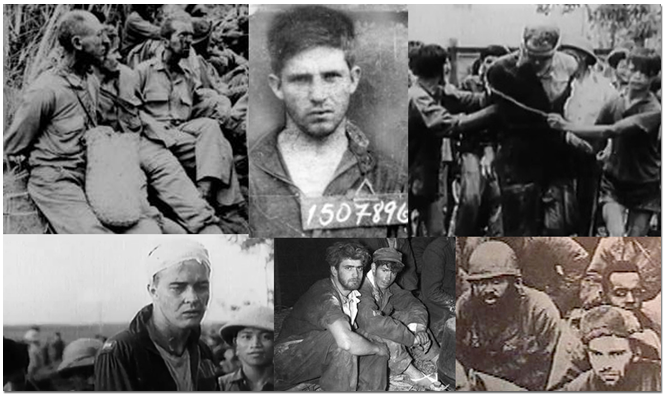 WHY A POW-MIA MUSEUM?

“While we can debate the rights and wrongs of war, what is not open to debate is what these men and women did for their country. This country called, and they answered that call, and many did not return.

People ask why this is important, it’s important because this country sent men and women into harms way and made them a promise. The promise was that they would be returned and it is a promise made not just by our government and our military, it was a promise made by each individual American. Each one of these men and women were somebody’s father or mother, they were somebody’s brother or sister, they were somebody’s husband or wife. All of us are those mothers, fathers, husbands, wives, brothers and sisters. That makes the promise we made to them one husband or wife to another, one mother or father to another, one brother or sister to another, and this is a promise that we’re determined to keep.” – Joint POW-MIA Accounting Command

The Jefferson Barracks POW-MIA Museum will be a part of this promise, a part of that commitment with which we have been entrusted. A commitment through which our fellow Americans will be able to see and understand — a promise made, and a promise kept.

This message is only visible to site admins
Problem displaying Facebook posts.