Born in St. Louis, Hal Roth was a radioman serving with the 26th Battalion Headquarters Company of the “Big Red One,” the 1st Infantry Division, during WWII.  Hal came ashore at Omaha Beach on D-Day, June 6, 1944, with the second wave.  If you have ever seen the first 30 minutes of the movie, Saving Private Ryan, you will have an idea of what Hal endured on that most unforgettable of days.  Leaving his 284 radio transmitter and other equipment in the surf and taking only his M-1 rifle, Hal swam, ran, and crawled his way onto the beach, dodging artillery and machine gun fire.  He would eventually reunite with members of his unit and they would make their way off of the beach.

Hal was captured by the Germans on August 1, 1944, when his unit was ambushed in the town of LaVal, France.  Standing alone in the middle of an intersection, Hal returned fire upon the advancing Germans while members of his unit sought cover.  For this action he would receive the Bronze Star.

Following his eventual capture in this engagement, Hal would spend time in Stalags 7-A, 12-A, and 17-A.  While a Prisoner of War Hal became adept at sneaking out of the compound after dark and bartering for food for himself and his fellow POW’s.

Following the war, Hal’s concern for the welfare of his fellow POW’s continued and as State Commander of the Florida Department of American Ex-Prisoners of War, he was instrumental in getting legislation passed whereby 100{c16a5fce128daa7ffd2e590e96692fbf017e370912d46a5811f4a3ad39fd338a} service connected disabled Ex-Prisoners of War would be exempt from state real estate taxes.

Among Hal’s other awards are the Combat Infantryman’s Badge, the Bronze Star, the Purple Heart, and the Prisoner of War Medal. 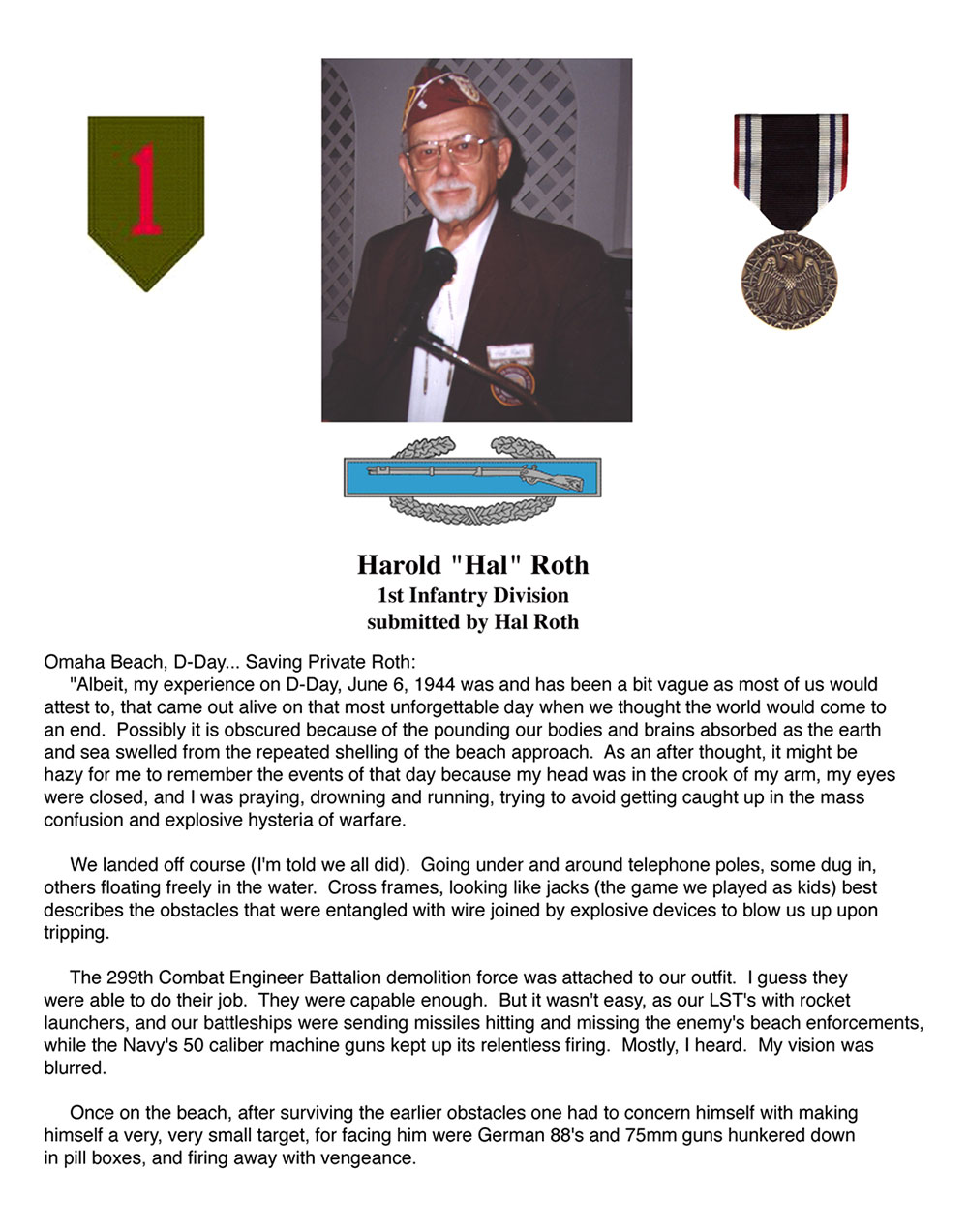 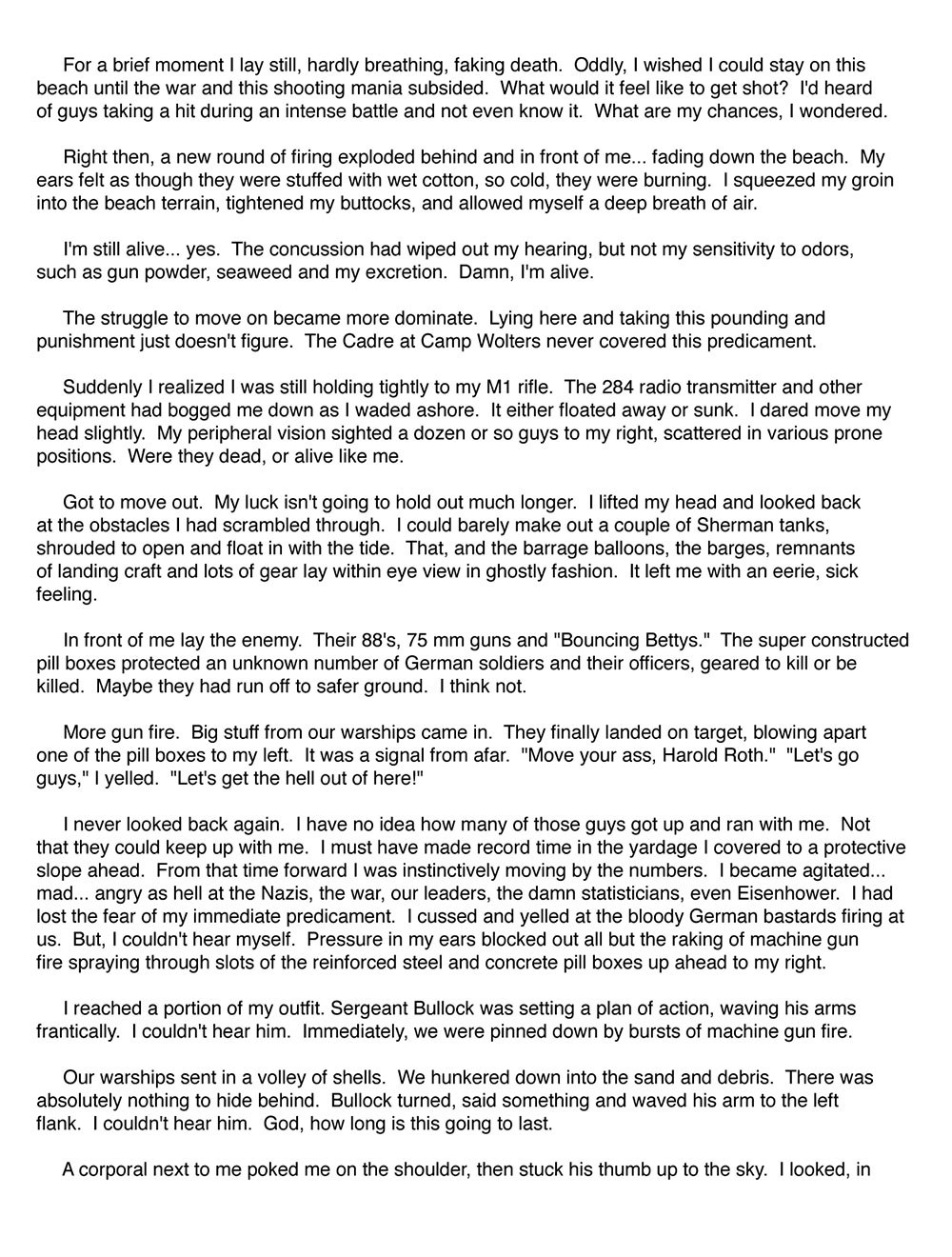 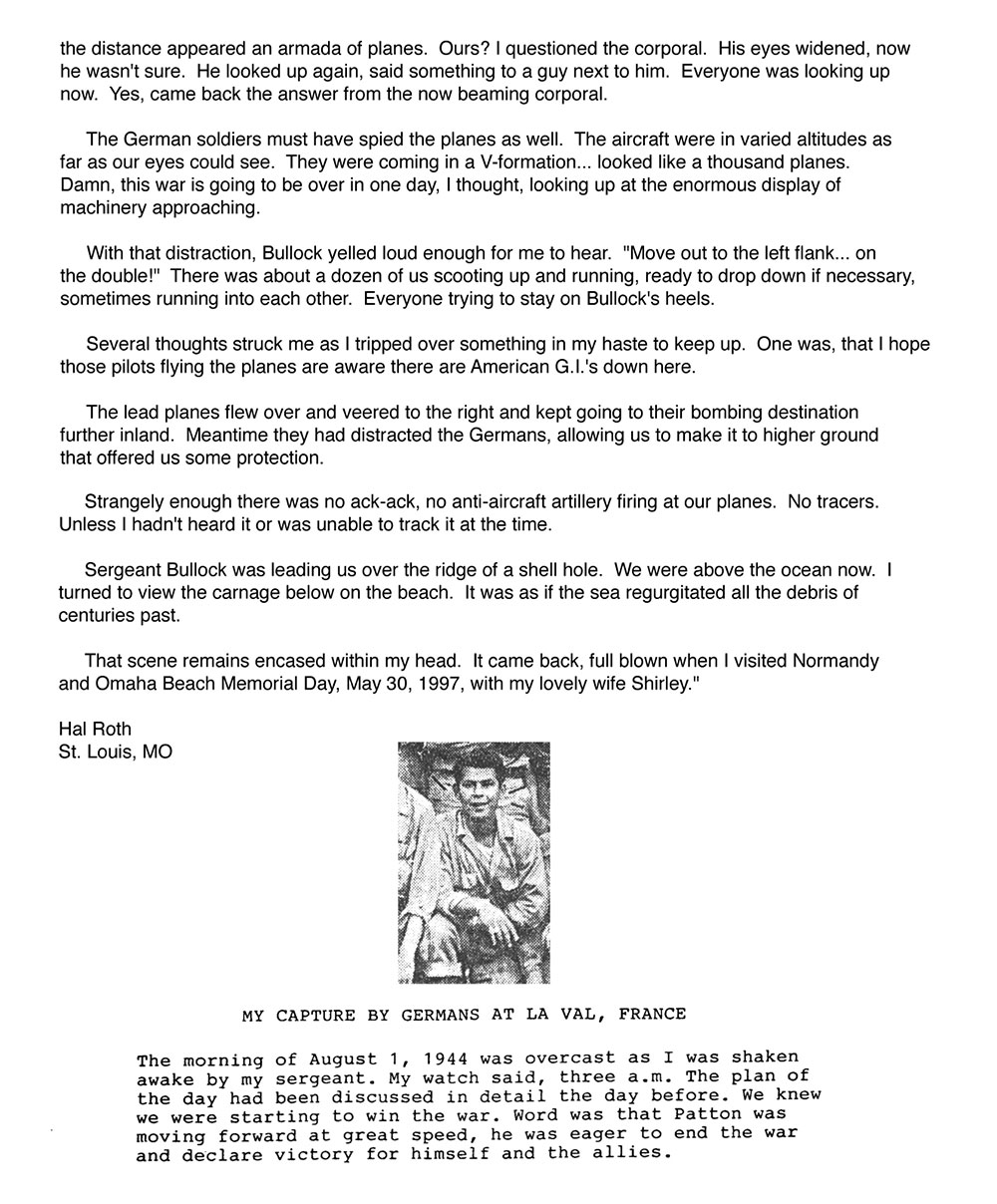 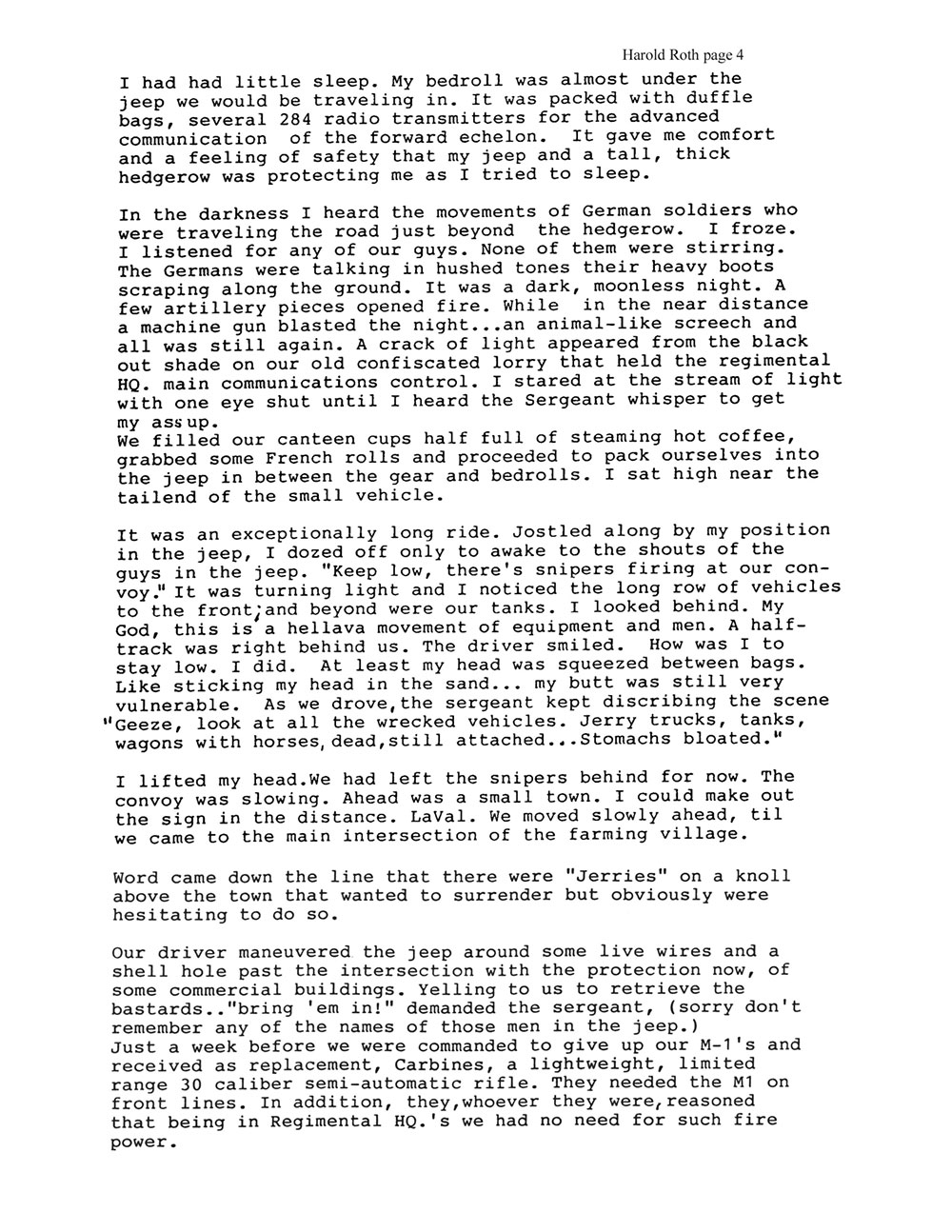 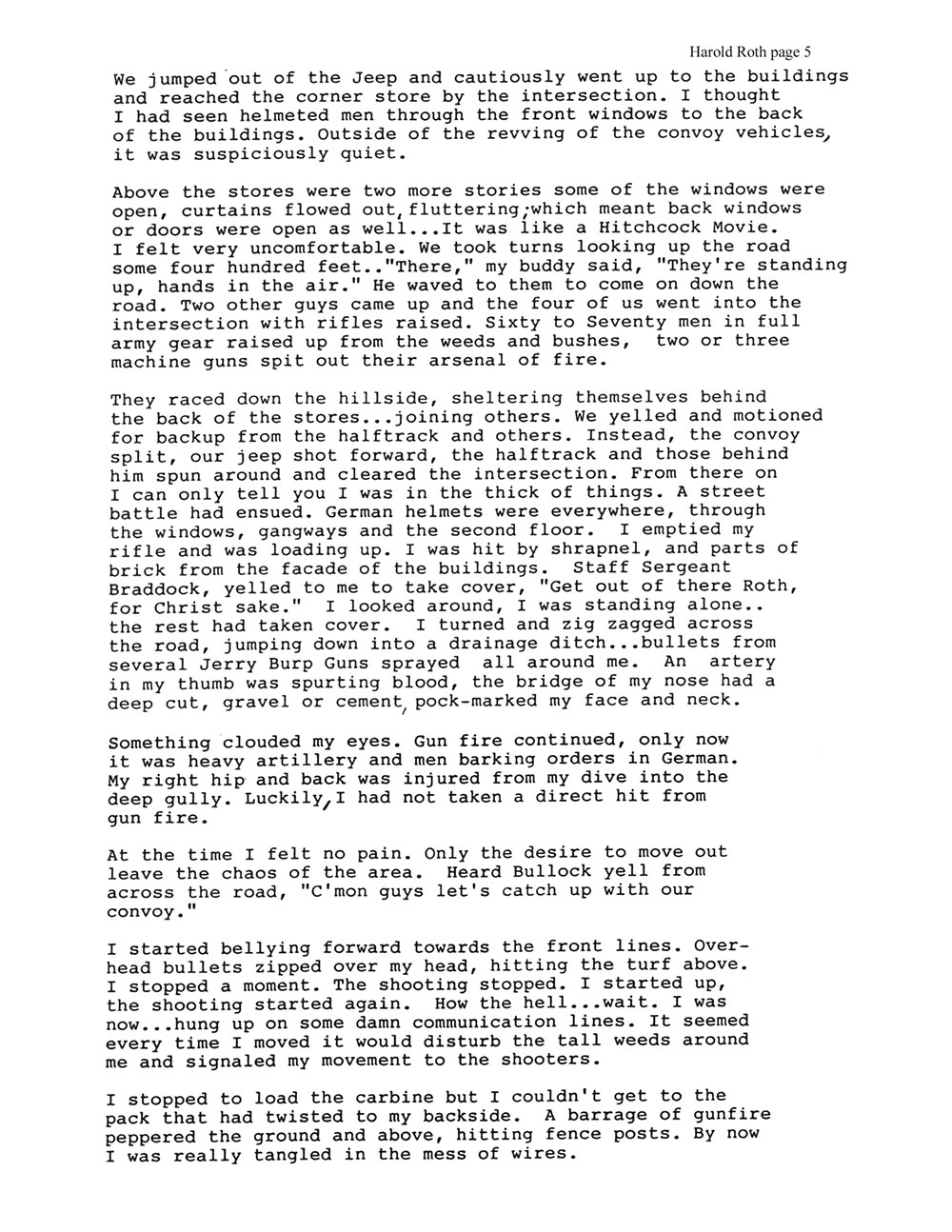 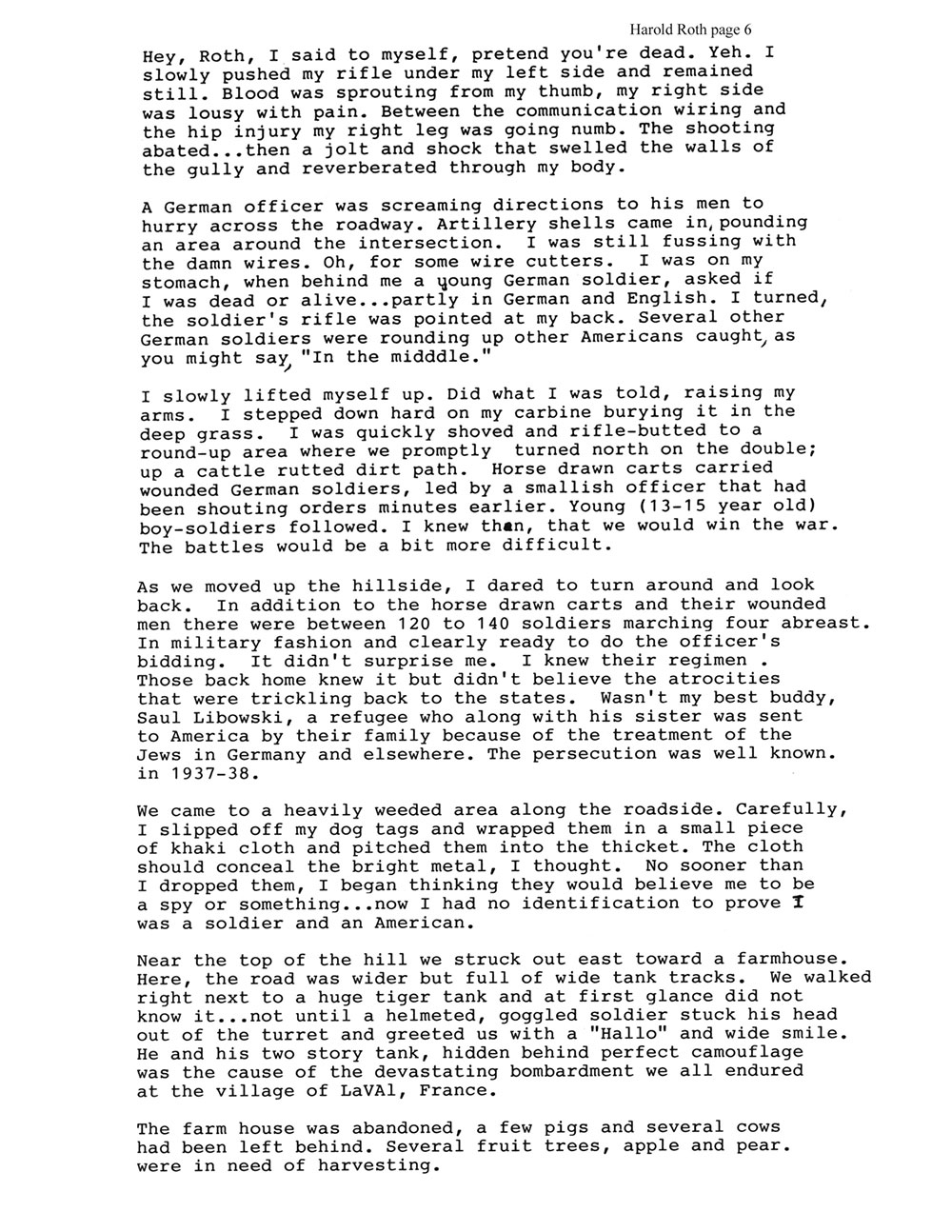 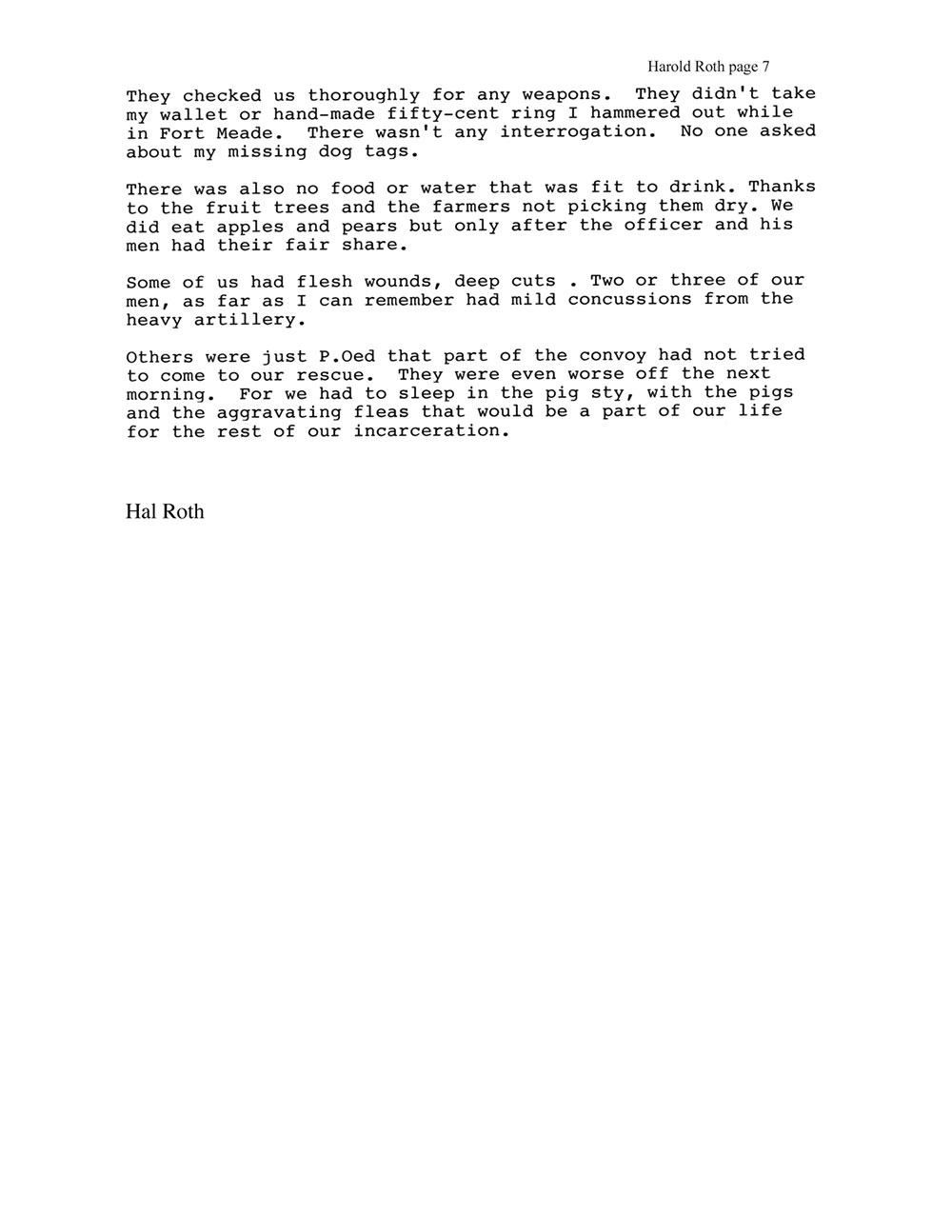 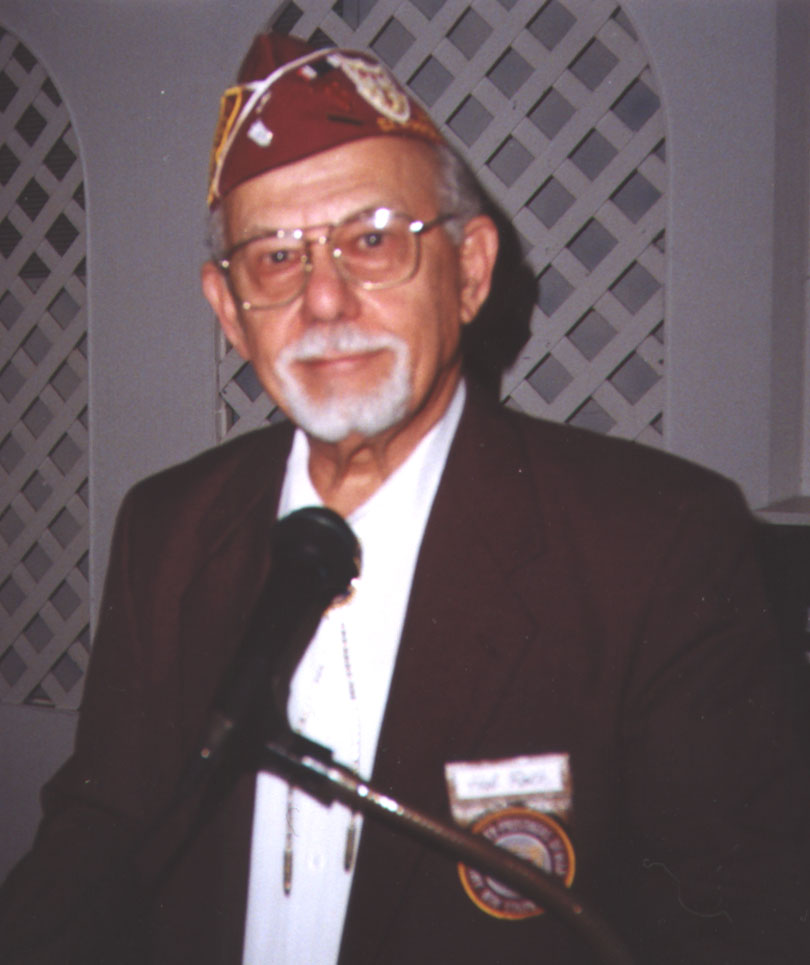